Who controls a Discretionary Trust?

Who controls a Discretionary Trust?

Discretionary trusts (often referred to as family trusts) are a very common method of holding assets in Australia, and are used to hold property and other financial assets and also as a way to own and operate small businesses. While they are very common, discretionary trusts are often not understood by the people for whom they have been established. One of the most misunderstood (or unknown) elements of a discretionary trust is the power of appointment. This power (which is usually in the hands of a person called an “Appointor” or a “Principal” is key when considering trusts as part of an estate plan. In this article we will use the term Appointor.

It is fair to say that in a modern discretionary trust, true control rests not with the trustee, but with the Appointor – the person who has the power to remove or appoint the trustee. In our experience, Appointors are almost invariably individuals rather than companies, and a properly drafted trust deed should allow for the orderly succession of the power of appointment.  If the person who has the power of appointment suffers from a personal misfortune (such as accident, illness, bankruptcy or even death) it is important that the transfer of power can be appropriately managed.

“…where a discretionary trust is controlled by a trustee who is in truth the alter ego of a beneficiary, then at the very least a contingent interest may be identified because … it is as good as certain that the beneficiary will receive the benefits of distributions either of income or capital or both.”

In Fordyce, the Queensland Supreme Court distinguished the facts from Richstar which dealt with the meaning of property under the Corporations Act 2001 (Cth) rather than the Bankruptcy Act, with Jackson J stating:

“It is difficult to accept as a principle of reasoning that a beneficiary’s legal or de facto control of the trustee of a discretionary trust alters the character of the interest of the beneficiary so that it will constitute property of the bankrupt if the beneficiary becomes a bankrupt.”

It is likely that bankruptcy trustees will continue to attempt to access trust assets, whether through application of the findings in Richstar, or under Division 4A of the Bankruptcy Act, which allows access to certain types of trust assets.  The elements of a Division 4A claim are, generally: At this stage, we consider that the power of appointment could remain safe in the hands of a bankrupt appointor, however it is prudent to consider the appointment of alternative or nominee appointors to ensure that the question doesn’t arise, or to deal with other circumstances (such as illness or injury or loss of capacity) that may affect an appointor’s ability to exercise its power.

What should you do?

It is important to review your trust deed to ensure that the deed allows for the appropriate succession of the appointor/principal role. Ballantyne Law Group is able to assist clients with reviewing, and where necessary amending, trust deeds as part of our estate planning process. Please contact us by telephone on (07) 5606 7332 or by booking a meeting here to discuss this or any other matter with us. 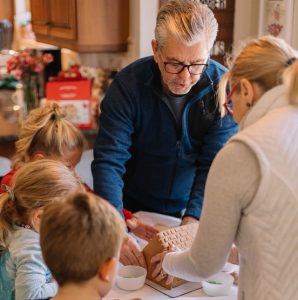 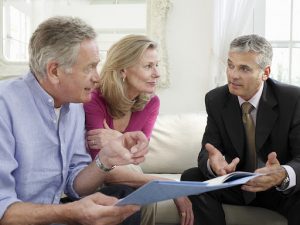 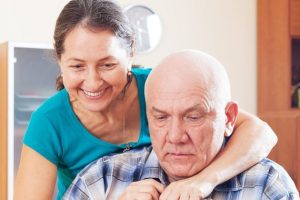