When will we see the back of transfer duty?

The recent announcement by the South Australian Treasurer that that state would be abolishing duty on business transfers and phasing out stamp duty on commercial property transfers has brought Queensland’s inefficient duty regime into sharp focus.

Duty has been a feature of transactions in Queensland since before federation.  Originally a duty payable on physical instruments (hence its original name, stamp duty) duty is now applies to a wide range of documents and transactions across five key areas:

Queensland has abolished some types of duty, including mortgage and lease duty.

Transfer duty has long been criticised for being inefficient, particularly when compared to possible alternatives such as GST or a broader based land tax.  Some state and territory governments have recognised this inefficiency and introduced reforms that serve to reduce and ultimately phase out these duties.  South Australia and the ACT are leading the charge in this area.

Unfortunately it does not seem that there is any real appetite for tax reform in this area in Queensland, which like all states has a heavy reliance on duty.  It is estimated about a quarter of state and territory tax revenue comes from duty on conveyances.

This year’s tax discussion paper described duties as “…some of the most inefficient taxes levied in Australia…they are levied selectively on activities or products and are taxed on the total transaction value, rather than the ‘value added’ component.  Such transaction taxes are more likely to discourage turnover of taxed goods, as taxpayers attempt to reduce or avoid paying the tax.”

As well as discouraging transactions, duty is volatile, as it fluctuates with property values and transaction volumes.  In a depressed market revenue can plummet dramatically.

Many economists and industry groups believe that reform in this area is overdue and necessary.  The ACT government has brought in a 20 year plan to phase out duty and replace it with an increase in general rates – a de facto land tax.  The South Australian government’s proposal will see changes to their land tax regime to make up for loss in revenue caused by the duty phase out.

Notwithstanding the strong support for reform from economists and industry groups, there do not appear to be plans in Queensland to reform the duty regime – this in the state that was the first to abolish death duties in the 1970s.  This may come at a cost of business and commercial investors, who may be more attracted to other states and territories who are already undertaking reform.

Treasurer Joe Hockey has joined the chorus in encouraging Queensland to revisit its position on duty reform – possibly as a trade off for an increased GST.

The Ballantyne Law Group is able to assist our clients negotiate the complexities of duty and other revenue implications of property and commercial transactions.

Contact us today to discuss this or any other matter. 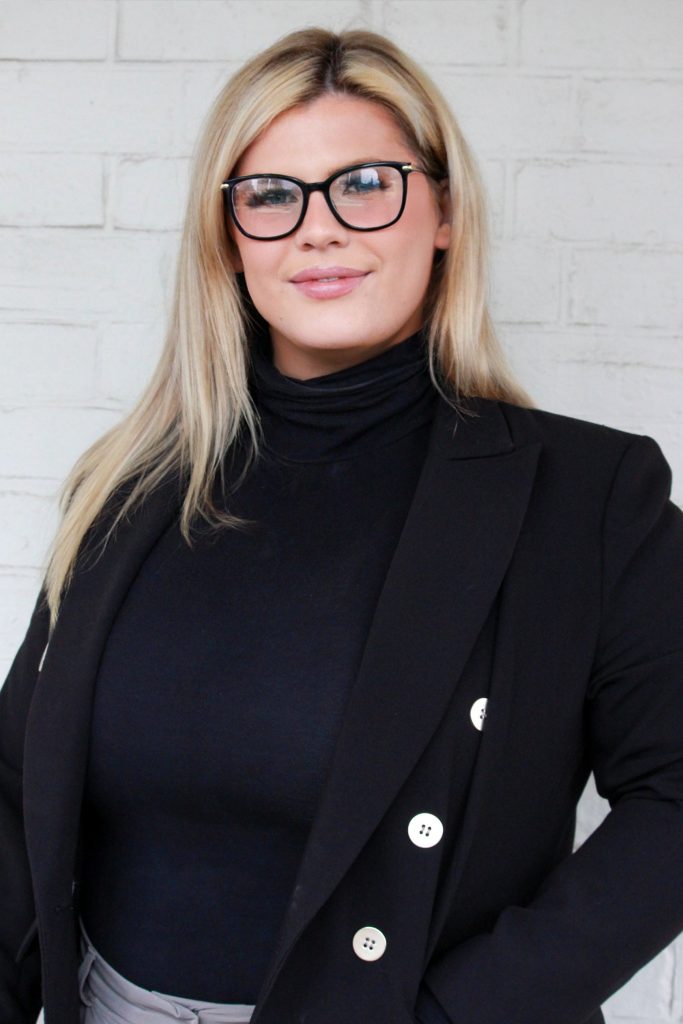 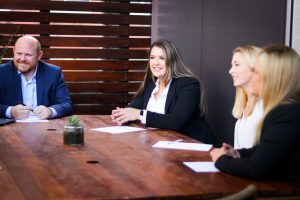 5 issues that can threaten your business partnership in Australia

While business partnerships begin with shared optimism and goals, they quickly can become vulnerable. As a leading commercial law firm on the Gold Coast, Ballantyne

Should I restructure my business?

Restructuring is a process through which a business reorganises its operation to maximise earning potential, suit current circumstances, and improve capacity to meet obligations – 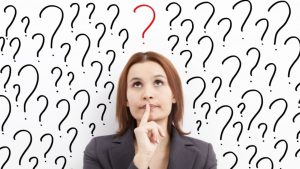 3 Frequently Asked Questions On Taking Ownership Of A Business

Starting a business with friends is exciting, but don’t let complacency override sound business practice. Talk to Ballantyne Law Group about the value of shareholder