The recent decision by the Queensland Supreme Court in Stewart v Stewart [2015] QSC 238 has highlighted the need for people who wish to make provision for beneficiaries to ensure that they regularly review, and where appropriate, update their estate plans.

The deceased, Kenneth Stewart, died in 2013 leaving an estate of approximately $2.2 million.  He was survived by his former wife Catherine Stewart, his (adopted) son (and Catherine’s son) Michael Stewart and a daughter who made no claim on the estate.

Kenneth’s only will had been made in 1973, with a codicil made in 1974.  Those documents appointed Catherine as sole executor and beneficiary.

Kenneth and Catherine separated permanently in 1983 and in 1986 entered into a property settlement sanctioned by the Family Court.

While Catherine alleged that notwithstanding the physical and financial separation, her relationship with Kenneth ‘continued without change’, the court did not agree, finding that they ‘did not live as husband and wife after 1983.  The nature of their relationship was not such as to give Catherine a large moral claim upon Kenneth’s estate’.

Michael suffered from chronic illnesses arising out of his service in the Victorian Police Service, was in receipt of a disability pension inadequate to meet his living expenses and was effectively homeless from February 2015.

The court found that Kenneth did not make adequate provision for Michael’s proper maintenance and support, and ordered that he receive the sum of $850,000.00 out of the $2.2 million estate, with Catherine retaining the balance.

What could have been done differently

Had Kenneth and Catherine formalised their separation by way of divorce, the appointment of Catherine as executor and the gift to her would have been revoked by operation of section 15 of the Succession Act 1981 (Qld).

Had Kenneth left a will leaving the estate (or a significant portion of it) to Michael, the presumably expensive Supreme Court action may have been avoided.  Given the findings of the court regarding Kenneth and Catherine’s relationship, it seems unlikely that a family provision application by her would have had much success in those circumstances.

Ballantyne Law Group has a strong focus on estate planning, and works with our clients and their other professional advisors to ensure that appropriate estate plans are put in place. 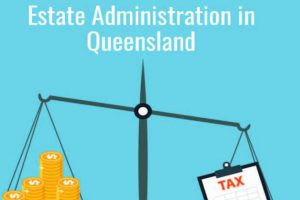 Ballantyne Law Group is pleased to announce the publication of a free Ebook for executors, beneficiaries and other people with an interest in an estate 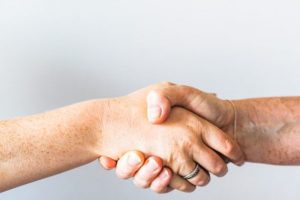 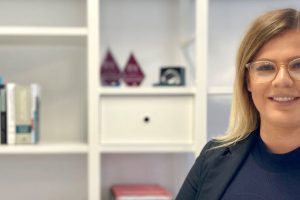 On 23 April this year, the Covid-19 Emergency Response Act 2020 received royal assent and came into force in response to the ever-changing requirement for