The Gold Coast and Brisbane are among the top 10 international cities that are most attractive to Chinese property buyers.  The value of foreign owned land acquired in Queensland during 2013/14  exceeded $1.6 Billion, with Chinese interests buying more that $450 Million of that.

The Government has targeted foreign ownership and investment of residential property as a key issue issue, and a number of recent announcements mean that foreign investors must ensure that they are aware of, and comply with, foreign investment laws.

In late 2014 a parliamentary inquiry into foreign ownership recommended that the Government crack down on illegal purchases.  To that point, only 17 foreign home buyers had faced sale orders pursuant to the Foreign Acquisitions and Takeovers Act (1975) Cth (FATA).  It seems that this crack down has begun.

Treasurer Joe Hockey announced yesterday that the owners of the mansion “Villa del Mare” at Point Piper, bought for $39 million last year, had been the subject of a divestment order requiring the property be sold within ninety days.  The order was made pursuant to the FATA, which requires foreign investors to notify the Treasurer (through the Foreign Investment Review Board (FIRB)) before purchasing real estate.  While the property was purchased by an Australian company, that company was allegedly ultimately owned by a Hong Kong listed company.

In addition to the crack down, last week the Prime Minister announced a discussion paper including a number of proposed new changes to the FIRB review systems, such as:

Interestingly, the proposed new application regime is significantly higher than the one recommended in last year’s parliamentary inquiry.

What should you do?

Breaching the FATA could have significant consequences for both buyers and their advisors.  If you are a foreign buyer (temporary or non-resident), act for foreign buyers or are involved in the sale of property, you should speak to us about the requirements for buying property in Australia. 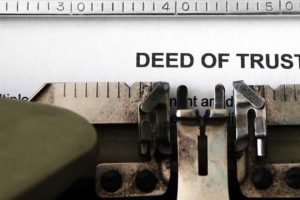 We are often approached by clients or accountants with problems relating to their trusts – sometimes the deed has been lost or damaged, or the 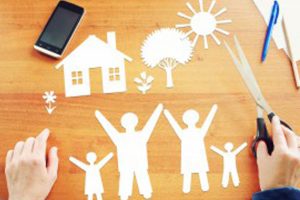 For many people, buying (and selling) their home is the largest legal transaction they will deal with. Often it is their only dealing with a 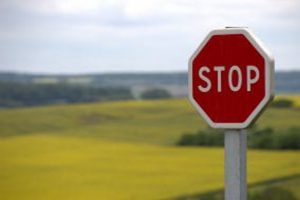